Facing Kokyo Gaien National Garden and located near Hibiya Park, The Peninsula Tokyo is surrounded by greenery. It’s one of the largest hotels in the city, with 47 suites and 314 guest rooms decorated with a traditional Japanese touch. The suites boast not only top-grade equipment and services but also views combining the lush surrounds of the Imperial Palace with the dazzling motion of the metropolis. For all-day dining or afternoon tea, head to the Lobby restaurant, while the Hei Fung Terrace on the second floor serves up seriously luscious braised pork. Ginza's shops and the business hub of Marunouchi are right nearby, and there's a direct connection to Hibiya Station and its four major subway lines via the basement floor. 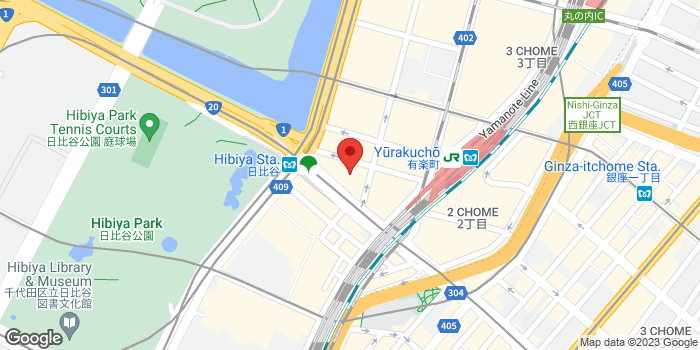