All you train aficionados out there are sure to sleep well at this one-of-a-kind hostel, opened in December and accessible directly from JR Bakurocho Station. Named after the defunct Hokutosei sleeper train, which operated between Tokyo and Sapporo for 27 years before being retired in 2015, it boasts an interior that faithfully recreates the train's cabins – think bunk beds, aluminium ladders and dark curtains – made entirely with materials from the Hokutosei carriages. In addition to the usual dorms, they offer 'private rooms' that are about the same size as a regular sleeper train cabin. Prices start from ¥2,500, a bargain compared to the moving Hokutosei's minimum rate of ¥6,300. OK, you'll still wake up in Tokyo after a night here, but at least the ride is unlikely to be very bumpy. 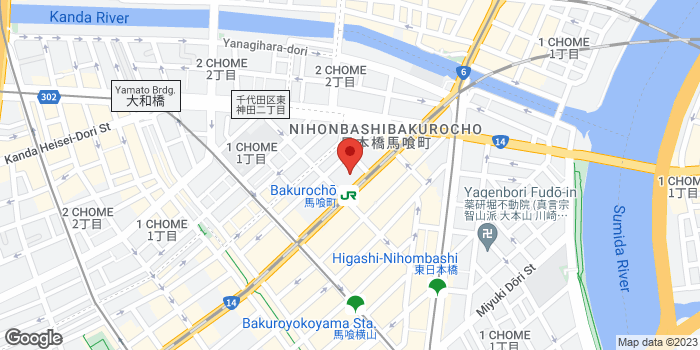