Run by the Bank of Japan, this museum traces the long history of money in the country, from the use of imported Chinese coins in the late Heian period (12th century) to the creation of the yen and the central bank in the second half of the 19th century. See beautiful, Edo-era, calligraphy-inscribed gold oblongs, occupation-era notes from Indonesia and the Philippines, Siberian leather money and Thai leech coins. Or get the feel for some serious dosh by lifting ¥100 million (about the size of two phone books), safely stored inside a perspex box. 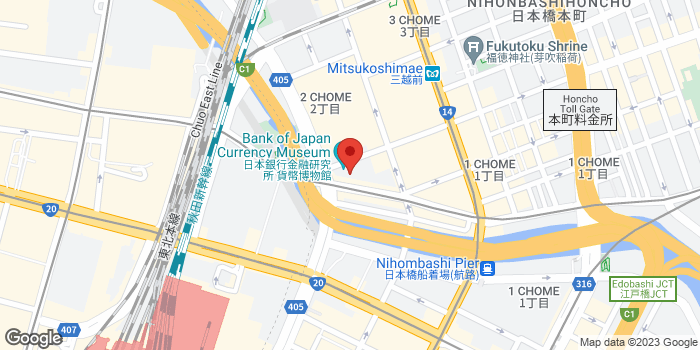