The more convenient of Tokyo's two airports, Haneda was once the capital's main international transport hub (hence its official name, Tokyo International Airport). When Narita opened in 1978, it was left to handle domestic routes – a situation that continued well into the 2000s, with only a few overseas charter flights to break the routine. That all changed with a runway expansion in 2010 and the opening of a dedicated international terminal that's far more appealing than anything you'd find at Narita. Too bad that Haneda's overseas flights tend to be scheduled in the wee hours of the morning, otherwise we'd be using it all the time. 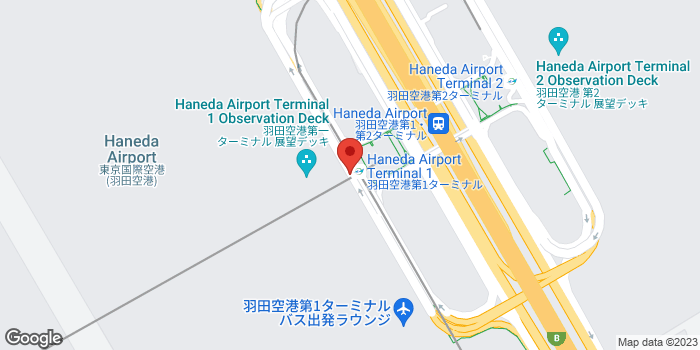