Originally a temple garden constructed in the early 18th century, Mogusaen passed into private hands in the early Meiji era before getting acquired by the Keio conglomerate in 1957. The expansive hilltop grounds offer nice views toward Fuchu and central Tokyo, while the garden itself is best known for its approximately 500 plum trees, which burst into bloom from early February to mid-March. Mogusaen is also home to a wide range of wild birds, many of which can be spotted year-round. To get there, take the Keio line for Takaosanguchi and get off at Mogusaen Station. 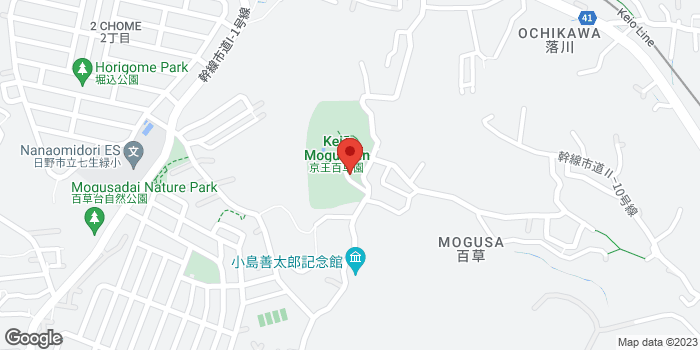