The samurai has been an iconic symbol of courage, power and masculinity for over 700 years of Japanese warfare history. Finally, the gripping soul of the samurai can be felt at the new Samurai Museum, which opened at end of September 2015 in Shinjuku. The well designed interior covers two floors, providing a near-authentic ambience of historical Japan during the Sengoku period. The museum's founder, Tetsuro Koyano, spent over five years painstakingly gathering a wide array of samurai costumes, head gear, guns, swords and other related equipment, with a mission to not only impart a comprehensive knowledge of Japanese historical warfare to both locals and foreigners, but also to revive the soul of the samurai. The highlight is a chance to have yourself photographed in a samurai costume of your choice. The museum also plans to expand the costume-wear photo session by including a complete head-to-foot gear. From December 2015, they'll be holding a special sword duel re-enactment, featuring a Japanese celebrity, to provide a face-to-face visual experience of the samurai way. 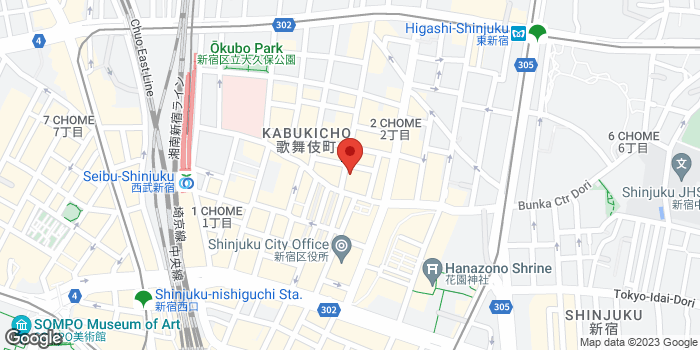