Musical polymath Ryuichi Sakamoto on his five-year documentary journey and the inspiration behind ‘async’, his first album in eight years

When filming started back in 2012, it would have taken Nostradamus himself to predict how Ryuichi Sakamoto: Coda would turn out five years later. This eponymous documentary is about the life of the high-profile Japanese musician who won an Oscar and a Golden Globe for his score for the 1987 film The Last Emperor.

When director Stephen Nomura Schible first approached the now 65-year-old composer, Yellow Magic Orchestra (YMO) co-founder, actor and activist with the idea for a documentary, Sakamoto was busy organising both protests and support functions for the areas devastated by the Great East Japan earthquake, tsunami and nuclear disaster of March 2011.

Nomura Schible was hoping to focus on the ‘No Nukes’ music festival Sakamoto had set up with a crew of like-minded musicians, but his plans changed when his protagonist had to struggle through stage 3 throat cancer and reinvent himself artistically – once again – during the production of new album async, released in April 2017.

At the start of the film, there’s a scene with Sakamoto plucking on a piano that was swallowed by the tsunami and is predictably out of tune. ‘We think the tsunami caused this instrument to become dissonant, but I think it’s more accurate to say that the wave freed it from the cast we had put it in, letting it return to a natural state,’ he says. ‘It actually sounds curiously pleasant to me now.’

When asked about these statements, Sakamoto stresses that they’re to be taken not as evidence of a naturalistic ideal, but of his current approach to music in general. ‘Ever since I was 18 or 19, I’ve wanted to question the sound, tones and scale associated with the piano as an instrument symbolic of modern European music,’ he recalls.

‘These days, I feel like I’ve come full circle, back to the desire for innovation I cherished in my youth. I’ve realised that if it is to remain relevant, contemporary music needs to change. What we’re doing right now isn’t working.’

With a musical career spanning well over 40 years, the Tokyo native has gone from the synth pop and perfectly in-sync melodies of YMO to the eclectic, experimental ambient of async, the first full Sakamoto album in eight years.

And it is not only his take on music that has changed: ‘Looking back at my early career, I had a positive view of technology and its potential. It was a happy time, that’s for sure,’ he smiles.

‘Now, I have absolutely no desire to praise technology. The [Fukushima] nuclear accident is still ongoing, and us humans don’t know how to bring things under control.' 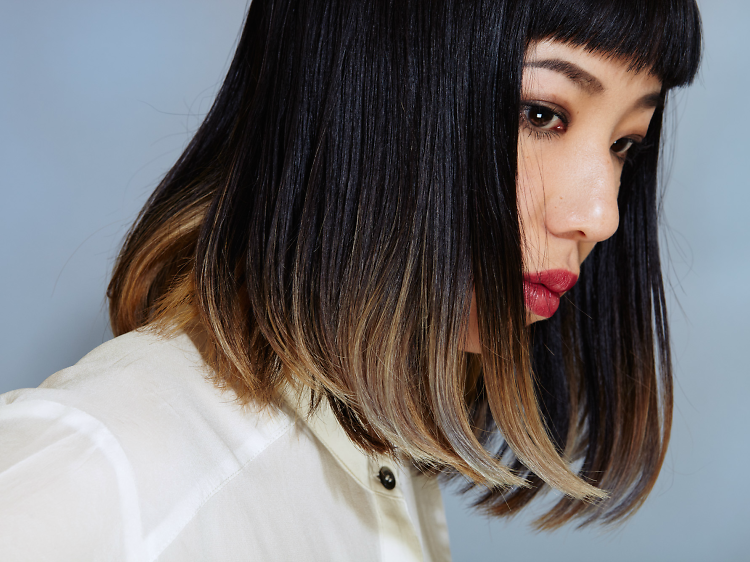