What this music festival lacks in terms of a picturesque setting, it more than makes up for in convenience. While other festivals boast views of rolling hills or stunning lakes, Summer Sonic has easy access from the city, an abundance of clean toilets and a cracking lineup – sometimes that’s all you need.

After cancelling the 2020 due to the pandemic, and holding a smaller scale sister festival, Supersonic, in 2021, the full Summer Sonic is finally returning this year with an impressive lineup of international and local artists. This two-day summer fest has announced that American rapper Post Malone and English rock band The 1975 will be headlining the show. Alongside them will be a range of artists including pop icon Carly Rae Jepsen (celebrating ten years since her breakout hit ‘Call Me Maybe’), K-pop girl group 2NE1, hip hop hitmaker Megan Thee Stallion, punk band The Offspring, Japanese rock band One Ok Rock and much more. More artists will be announced over the next few months in the lead up to the festival on August 20 and 21.

While the schedule hasn’t been released yet, pre-sale tickets exclusively for Creativeman members will go on sale from February 18 via the membership website. So there’s still time to sign up as a member to get access to the pre-sale. Details on ticket sales for the general public will be announced soon. 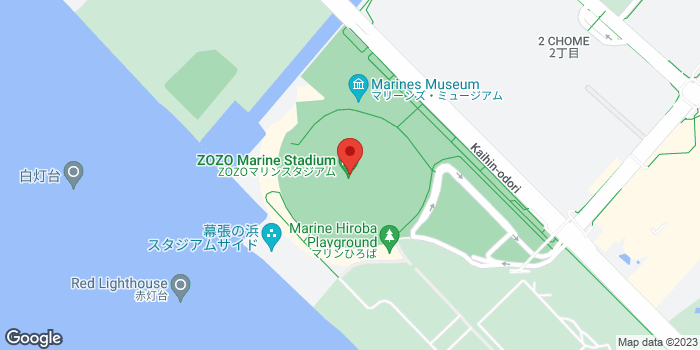