As our latest issue is about exploring the cute side of Tokyo – which you can download now for FREE – we check in with Japanese artist Sebastian Masuda about the true meaning of the Japanese word ‘kawaii’. The wider world often equate ‘kawaii’ with ‘cute’, or more precisely, the kitschy, cutesy fashion of Harajuku. However, there’s far more to the word than that. As featured in our ‘Cute Tokyo’ issue, you'll discover that there are various manifestations of ‘cute’ in Tokyo just as there are wide ranging interpretations of the Japanese concept ‘kawaii’.

Sebastian Masuda, who’s a proponent of Japanese kawaii culture, explains: ‘Originally, "kawaii" was used like other expressions of admiration, such as "cool" and "awesome”, particularly in reference to products featuring the unique Japanese sense of creativity. However, the modern "kawaii" is no longer a word just for things.

‘This kawaii “culture” has remained uniquely Japanese; it has resisted outside influence or being hindered by any form of authority. As such, it has gained the respect of the younger generation, seen as a free and delicate artistic sense born from Japanese creativity.

‘For me, I see “kawaii” as “loving your own microcosm”. It is a personal value that’s unique to you, and no one can interfere with it.’ 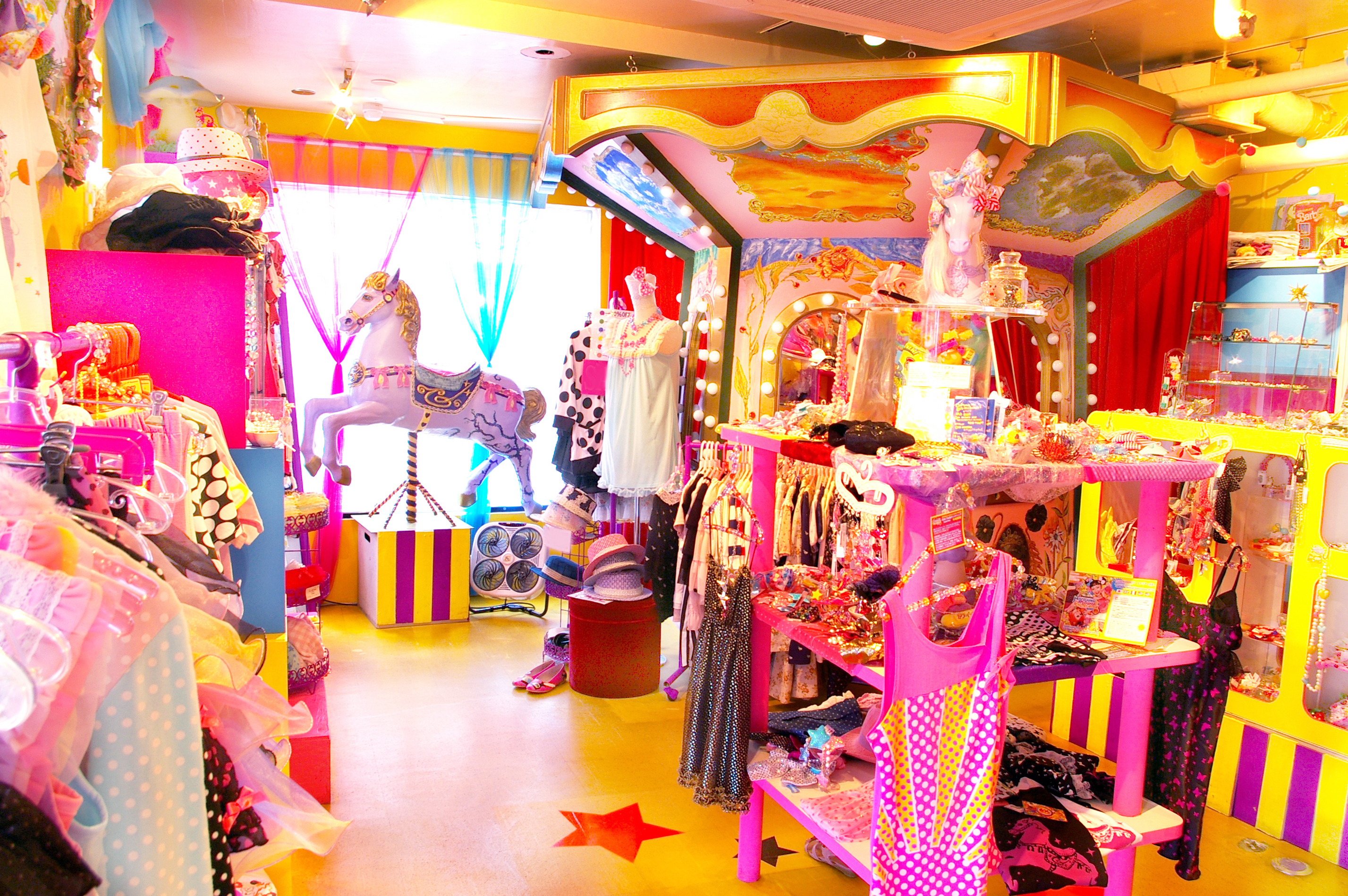 Before you go out proclaiming everything cute to be ‘kawaii’, do know that there are many nuances to the word. New expressions stemming from the root word ‘kawaii’ are constantly being born. Here are some popular slangs you should know.

Meaning: Cuteness that is perfectly on point (batchiri).
Usage example: ‘Your look today is bachikawa!’

Meaning: Cuteness so strong it makes you vomit (geroru). Generally used sarcastically and as a negative.
Usage example: ‘Isn't that new character gerokawa?’

Sebastian Masuda is an artist and art director specialising in Harajuku kawaii culture. His first solo exhibition ‘Colorful Rebellion – Seventh Nightmare’ was held in New York in 2014, and he is now working to launch the ‘Time After Time Capsule’ participatory art project in 10 cities around the world in 2020. Through his shop 6%DOKIDOKI, he has taken ‘Harajuku Kawaii Experience’ fashion showcase on a global tour to promote Harajuku culture across the world.