The original Bar Ginza Panorama may have closed, but train-spotting boozehounds need not despair: that quirky watering hole's Shibuya branch is still in business, and Ginza was also just blessed with this new diorama bar. ChouChou is hidden up on the eight floor and allows you to sip spirits while gazing at highly detailed dioramas recreating both the Ginza of the Showa era and a sci-fi scene straight out of a story book. The rolling stock includes both classic and modern models, while the cocktails come in mixtures like 'Yamanote Line E235' and ‘Ginza Line 1000’, the latter named after a train in operation on the Tokaido/Sanyo Shinkansen. Fun even if you're not a train geek. 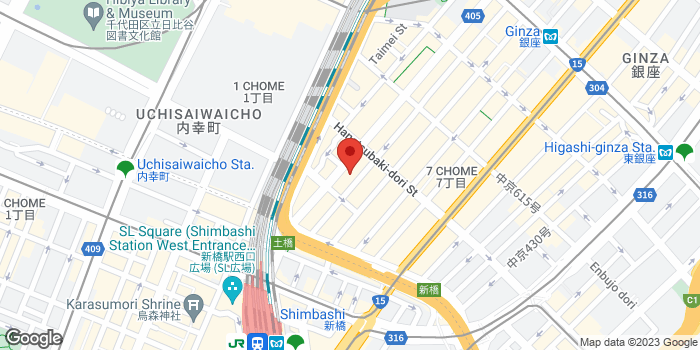