Despite its relatively small stage, Kokucho no Mizuumi finds a way to put on bawdy spectacles that alternate slapstick humour with sultry dance numbers. Don’t be alarmed if you get plucked from the audience and put on stage halfway through the show: the cast often selects an audience member to take part in one or two songs before they’re guided back to their seats. Look out for an eclectic mix of material, from European-style cabaret dancesto a band of cutesy demons with horns and blue hair.

A sister establishment of Roppongi Kingyo, Kokucho no Mizuumi uses the same price system where every guest must order at least one food item and a drink each. The first show starts at 7.30pm, with the second following at 10pm. 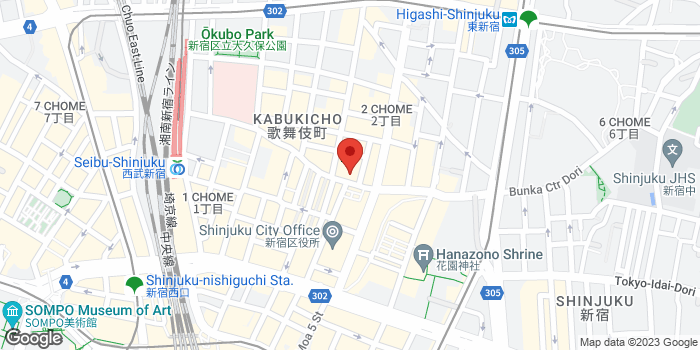