Originally from Osaka, A Happy Pancake is one of the main culprits behind Tokyo's ongoing 'second pancake boom'. Unlike the initial craze from a few years ago, the focus this time is on a very specific kind of 'cake: super-fluffy, airy, melt-in-your-mouth fare made with ricotta, buttermilk or meringue. Hot on the heels of fellow Kansai import Gram and followed closely by Tokyo's own Flipper's, these apostles of carb-heavy happiness now take on Kichijoji, which is quickly turning into a real pancake shop battleground. The chain's third Tokyo outpost (after Omotesando and Shibuya), this one opened on the third floor of the Renga-kan complex in late September and has seen non-stop queues ever since. 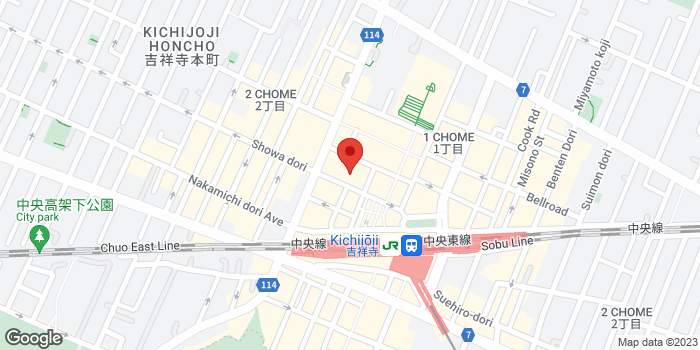