And The Friet Tachikawa 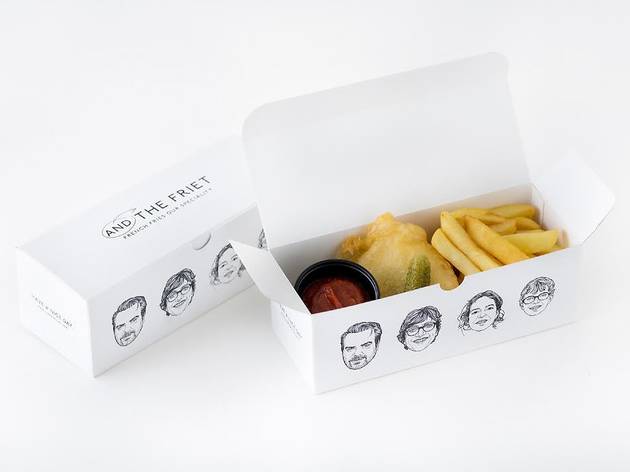 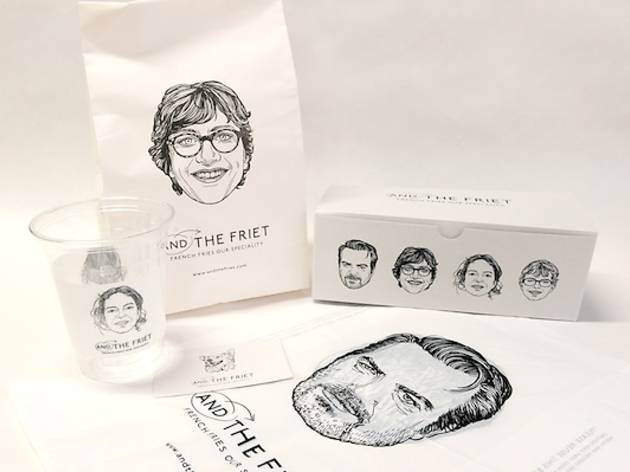 Hiroo's enduringly popular chip shop expanded its greasy operation with two new shops in April 2015, opening inside Harajuku teen mecca Laforet and at Tachikawa's Lumine mall. In addition to the familiar selection of five kinds of potatoes and ten varieties of sauce, they're offering a lengthy list of sides and a line of non-edible paraphernalia, including the popular 'face' tote bags.

Near And The Friet Tachikawa