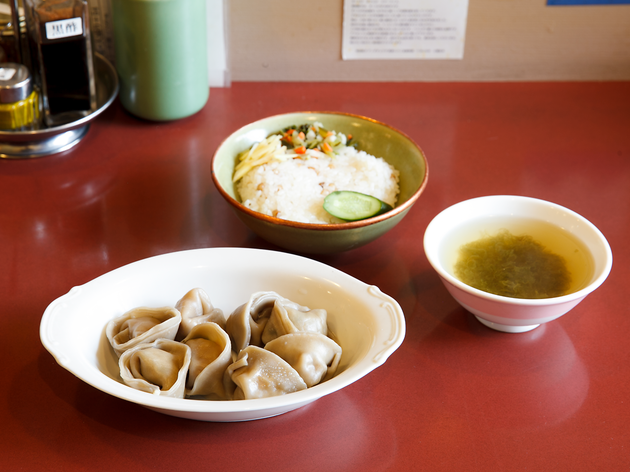 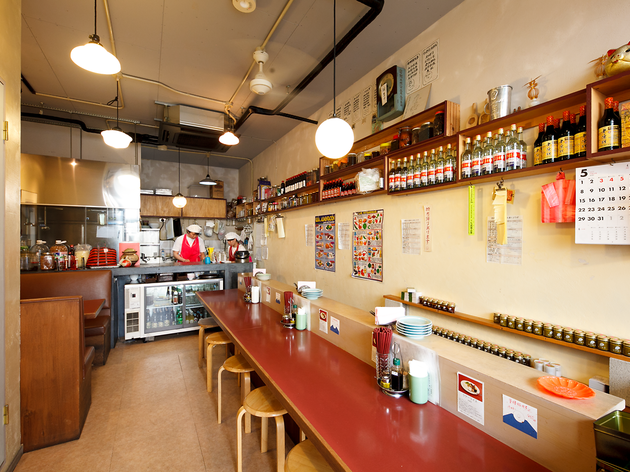 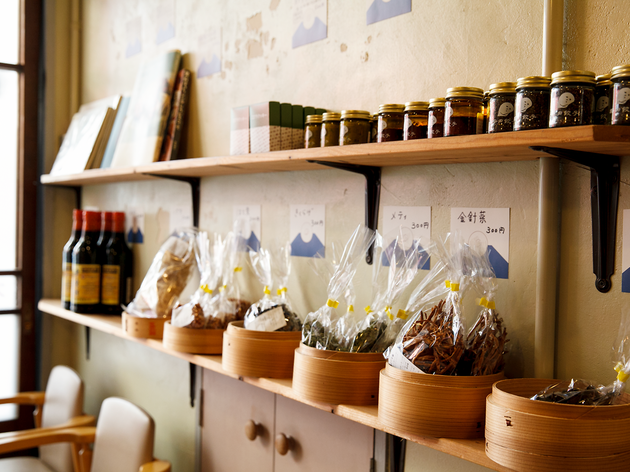 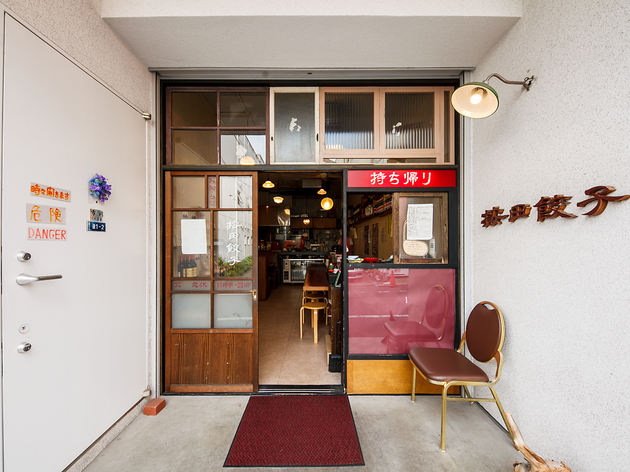 Gyoza – the ravioli-like fried dumplings that are usually filled with minced pork – come in many forms in Japan, having long ago diverged from their Chinese predecessors (called jiaozi). They can be tiny and served as side dish, often with ramen; large and filling; and have a delicate or robust dough wrapper. Anda takes gyoza a little further, by colouring the dough with the powder of roasted brown oats. Together with a tight wrap and steaming instead of frying, the Anda version looks like coloured tortelloni pasta. The fillings might also make you think they’re not ‘real’ gyoza – pork and daikon is to be expected, but how about pickled Chinese vegetables with the flavour of curry powder, just one of four variations. The other dishes here are also innovative mash-ups of Taiwanese and Japanese influences; the pork rice, for example, is a variant of a classic Taiwanese beef rice dish. Diners often take advantage of the set meal deals, where you get eight pieces of gyoza, pork rice, and a seaweed soup that smells of rockpools for ¥973. If the pasta-like gyoza are too plain for your taste, you can spice them up with soy sauce, black vinegar and rayu (gyoza sauce made from sesame oil and cayenne pepper), all on the counter. If eating in, you might want to linger over some Hitachino Nest white beer, umeshu, or a Chinese spirit that’s so strong we wondered what would happen if we spilled it on the counter.