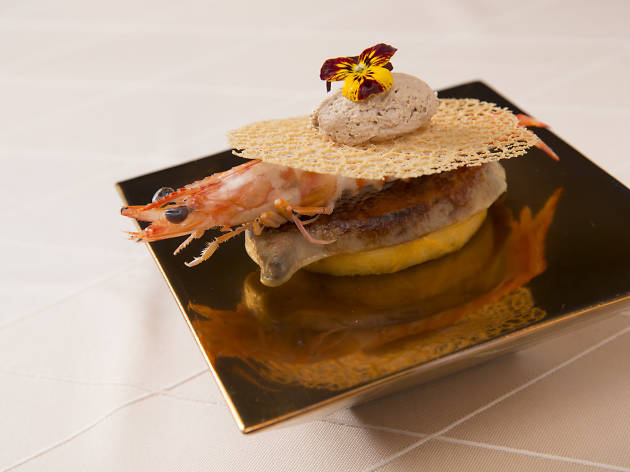 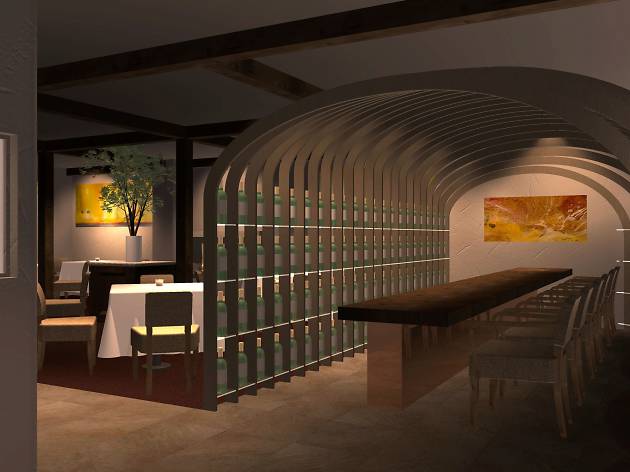 Nishi-Azabu got an interesting-looking, semi-new French eatery in March 2017, when chef Masahito Ueki moved his signature restaurant from flashy Ginza to a somewhat less notable back street just off the Nishi-Azabu crossing. The basic recipe – haute cuisine crafted from the finest Japanese ingredients – remains the same, but a few new features have been introduced as well. Notable among these is the designer cutlery and tableware, which fuses traditional arts such as Arita and Kasama pottery, Aizu lacquerware and Tsubame-Sanjo metalcrafts with cutting-edge shapes and décor. Ueki hasn't yet been able to break through into the very top layer of Tokyo's French restaurants, but perhaps this fresh start will provide the impetus he's looking for.