American chef Jody Williams's take on a small, homely Gallic bistro has been wildly successful in New York ever since it opened in 2012. Also operating an equally well received outpost in Paris, Williams now brings her ‘gastrothèque’ to Tokyo. The local version of Buvette is set to sit on the ground floor of new mega-complex Tokyo Midtown Hibiya, which is aiming for a March 2018 grand opening. How well this comfy neighbourhood hangout will slot into Mitsui Fudosan's latest temple to commerce remains to be seen, but it's certainly an intriguing concept. 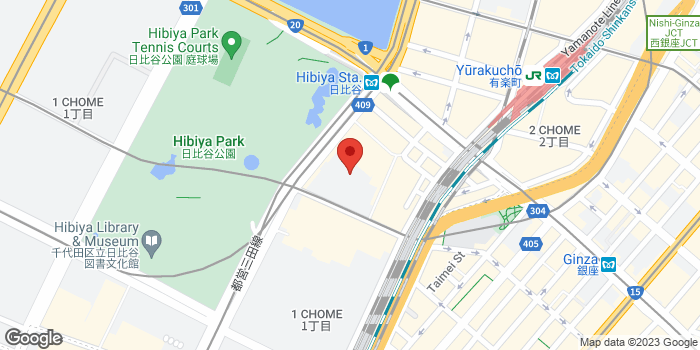