'Coffee Only' reads the sign outside Café de l'Ambre, which has been keeping the Ginza hordes well caffeinated since 1948. The kissaten was founded by the late Ichiro Sekiguchi, and the staff on-hand continue to run the shop under his legacy. Though they treat their coffee with the utmost seriousness, this isn't one of those fussy, killjoy coffee temples where conversation has to be conducted in furtive whispers and customers need a secret handshake to get through the door (we exaggerate, but only slightly).

The interior looks like it was last remodeled in the early '80s, although some of the equipment is clearly much older, and it's also the only coffee shop we've visited that has a washing machine behind the counter, on account of the cloth filters used when preparing drinks. Take your pick between a lone blend coffee and 15-odd single origin varieties, including a few aged coffees. The air of accessibility extends to English-language menus, and practically demands that you order something odd. 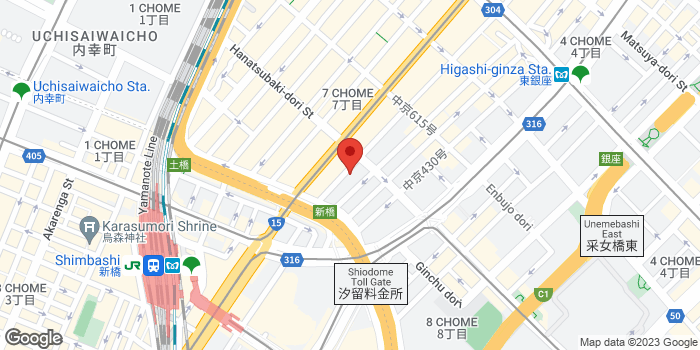