There aren't many al fresco cafés in Tokyo that can rival the atmosphere of this waterside spot in Iidabashi. Canal Cafe is the modern-day incarnation of Tokyo Suijyo Club, the capital's oldest boat house, which first opened nearly a century ago. Rowboats aren't quite the draw they used to be, so the club serves mainly as a restaurant nowadays – though you can still head out on the water during the daytime, for the princely sum of ¥1,000 per half hour. The indoor restaurant area has the more extensive food menu – including Neapolitan pizzas, pastas and seafood – but when the weather's good, most diners angle for a table on the spacious wooden decks outside. Expect to pay a little more than you would at comparable restaurants elsewhere in Tokyo; the location, however, should be adequate compensation. 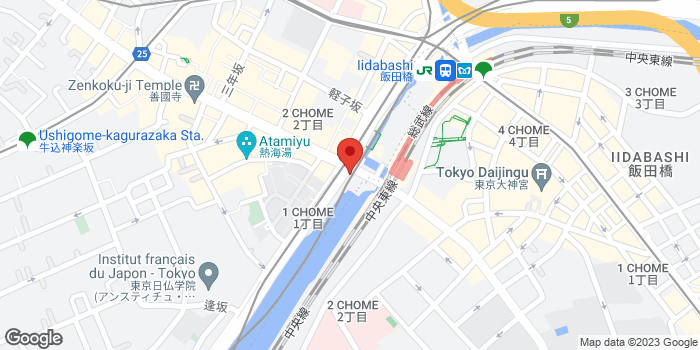