Opened at the tail end of 2015 to great acclaim, this Nishi-Azabu steakhouse offers quality Japanese meat (sourced from the owner’s pre-existing butcher’s shop) alongside a few Italian trattoria staples. The wine list is focused on Italy, there’s a short but sweet pasta menu, and the appetiser list features beef carpaccio and a caprese salad. While the Italian cooking is impressive, most people come here for the meat, which can be viewed in its pre-cooked state in a display fridge at the centre of the restaurant. The steaks come in a vast variety of cuts and styles; for the indecisive – or the preternaturally hungry – there’s a massive ‘steak all-stars’ platter, featuring the day’s selection of beef and pork.

A popular pick is the hamburg steak, a yoshoku staple, made here from a mix of aged beef cuts and served with asparagus, baby corn and mashed potato. The décor at CSP is all beige and brown; a bit drab, frankly, but saved by some eccentric touches: a single painting of a dog (the head chef’s, we’re told), a small assortment of children’s toys and – hanging in the kitchen – a 2015 calendar of horse photography (the owner is a horse-racing fanatic). But you’re not here for the atmosphere, of course. You’re here for the meat – and the meat is seriously good. 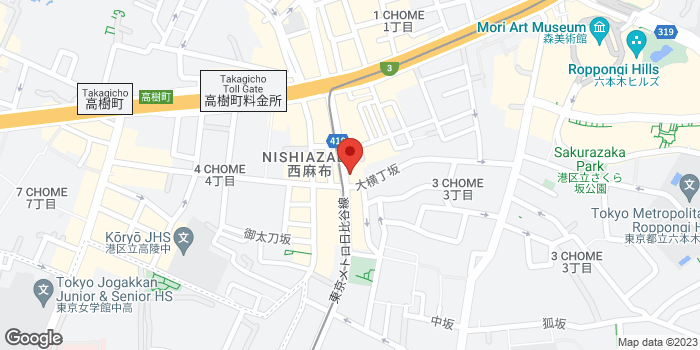