This small, slightly shabby eatery in the backstreets of Shimokitazawa is a haven for yakuzen cuisine: vegetarian/vegan food that's purported to have medicinal benefits. The menu has changed a bit since they opened, with absolutely everything on the menu now being fully vegan, and a heavier focus on ramen and curry.

Flavour-wise, their signature brown rice yeast-based ‘Dragon’ ramen (¥1,200) is the closest you’re ever going to get to tonkotsu as a vegan. Otherwise, opt for the Kuro (brown rice yeast, black sesame dan dan men) or the Nirvana – a curry ramen named after the band, not the afterlife. Top it all off with some chashu slices made from veggie meat. If you're not in a ramen mood, they also have a list of snacks including vegan gyoza and soy karaage, or try some of their curries. 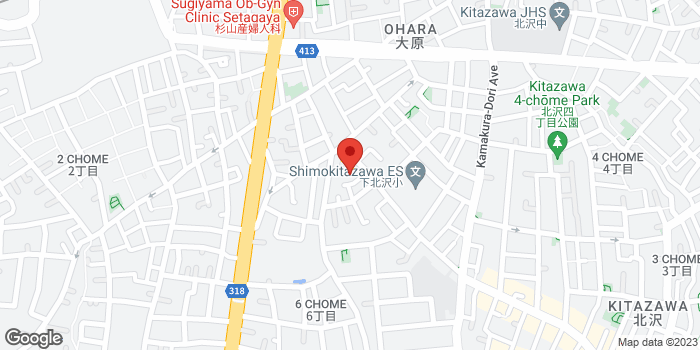