Sure, it's the centre of Tokyo fashion, but these days Harajuku seems to be staking its claim for a new title: pancake capital of Tokyo. As if Eggs’n Things wasn't enough, the past 18 months have seen a branch of Aussie breakfast supremos Bills open in the new Tokyu Plaza Omotesando, the more American-style San Francisco Peaks set up shop opposite the Diesel store, and Hawaiian import Cafe Kaila command some absurd wait times at its new Gyre location. You'd think that would make life tough for this Harajuku branch of famed Zushi pancake house Sunday Jam – named after the only day of the week on which it's usually trading – but it's been doing a brisk trade since it opened in September 2012. Not far from Takeshita-dori, the second-floor diner is open for business week-round, with a 9am start time (on weekends) that makes it just about acceptable for a late breakfast. Take your pick from a range of Honolulu-style pancakes – including surprisingly effective savoury offerings like the spinach-flecked Green Butter Pancake, topped with avocado, courgette and pesto – plus burgers, sandwiches and a full menu of coffees, teas and shakes. 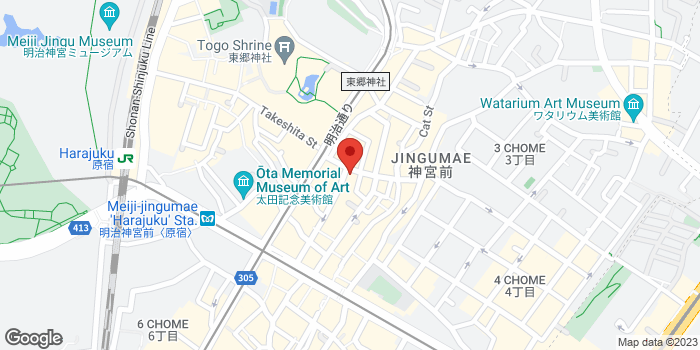