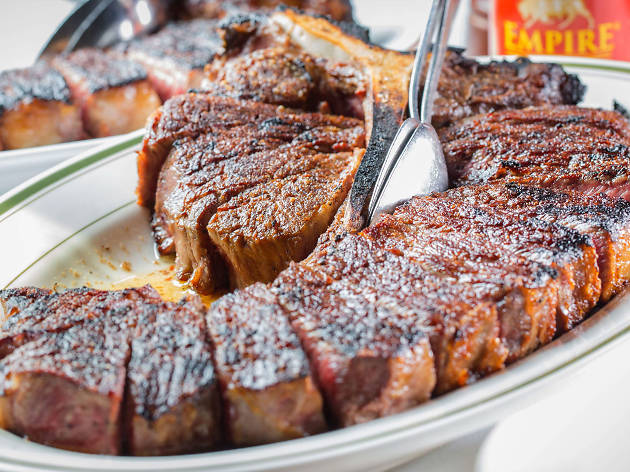 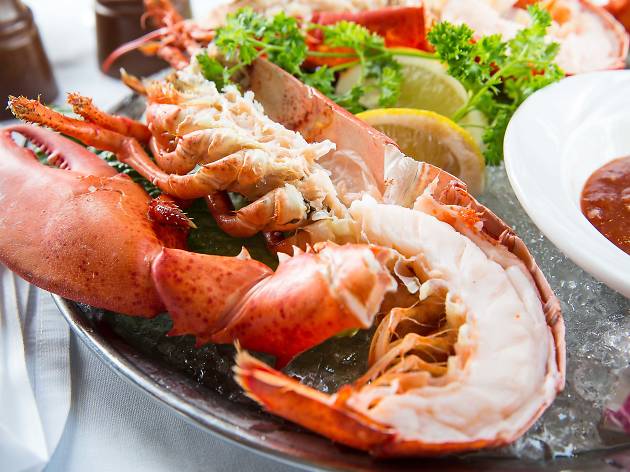 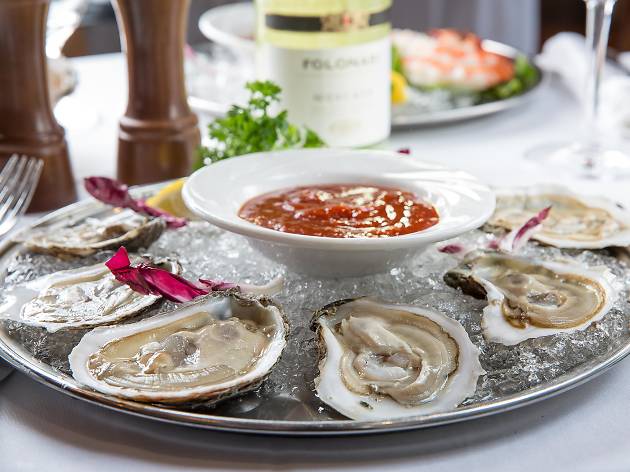 With around half a dozen upscale steakhouses, several churrasco joints and countless yakiniku eateries in the neighbourhood, Roppongi is already carnivore central. That means this newcomer from the Big Apple, opened just a stone's throw from the station and Roppongi Crossing in October 2017, will have to work hard to carve out a spot for itself. It's aiming to offer a classic New York steakhouse experience, with thick, dry-aged cuts of flesh occupying prime positions on the menu. Hors d'oeuvres include a jumbo shrimp cocktail, fresh oysters and seafood fritters, while the dessert options are plentiful as well. Expect to pay upwards of ¥10,000 per person for just the steaks – or even better, get someone to pick up the entire bill for you.