Hard Rock Cafe Roppongi has been wowing Tokyo's rock'n'roll disciples for over 30 years, having opened in 1983 – the fourth restaurant in the company's quest for world domination. Still going strong, diners can expect the usual Hard Rock Cafe fare (love 'em or hate 'em, there's no stopping anyone once those nachos are on the table) and an excellent selection of memorabilia, including Elvis Presley's '60s boots, a drum head used by Guns N' Roses drummer Matt Sorum during the band's ‘Use Your Illusion’ tour, the blouse worn by Britney Spears in her infamous 'Baby One More Time' video, one of Elton John's hats, and an embroidered Nehru jacket once owned by Jimi Hendrix. A veritable treasure trove for hard rock lovers the world over. 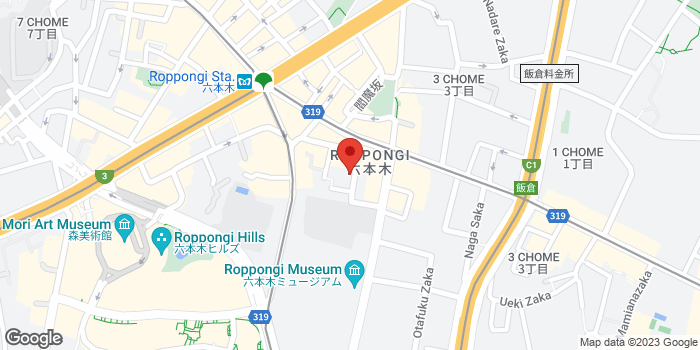