Manhattan’s loss is Tokyo’s gain. When Honmura An owner Koichi Kobari announced he was quitting New York to take over the reins at his late father’s Roppongi eatery in 2007, American fans of soba went into mourning. Even today, several years later, Kobari gets pilgrim New Yorkers turn up at his Tokyo restaurant desperate for a noodle fix (among them, he whispers, is Yoko Ono). It’s not hard to see why Honmura An has found success on two continents – its handmade buckwheat noodles, served either hot or cold, have the perfect amount of bite to them and are so sweetly flavoursome they can be enjoyed entirely on their own.

Indeed, plain cold soba with a cold dip is one of the most popular items on the bilingual menu (everything here is in English and Japanese, including Kobari’s chatty hospitality). It’s unusual in Tokyo for a soba restaurant to be a destination for a leisurely dinner – it’s the staple food of the 15-minute standing lunch – but Kobari’s gamble has paid off handsomely. The spacious, light interior and contemporary décor has helped draw a mix of locals and tourists who are determined to sit down and appreciate their soba at an appropriately slow pace. The soba menu is wide and varied, and there’s also a changing seasonal menu. The autumn edition includes red snapper with Kyoto chestnuts, grilled pork with eringi mushrooms and, of course, plain cold soba. Despite the global acclaim and the ritzy locale, you can eat simply here for less than ¥1,000 – a bargain for one of Tokyo’s best noodle dishes. 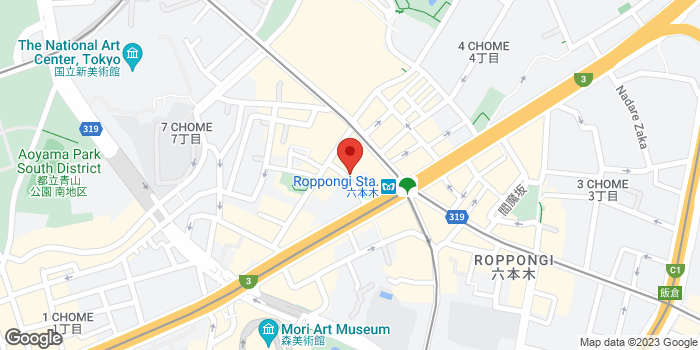