One of the pleasures of eating at a sushi restaurant is chatting with the chef, but there aren’t many places in Tokyo where you can do that in English. This is one of them. Teruya Iida moved to New York as a high-school student and started his training at a sushi restaurant in Manhattan, making him one of the few high-end sushi chefs in Tokyo who speaks English fluently. After returning to Japan, he opened his own restaurant. He still practises the Sushi Sho style of serving a wide variety of morsels in small portions, alternating between nigiri (using both shirozu and akazu vinegar) and side dishes. Expect some individual touches, too – including some fastidiously prepared desserts. An omakase course costs around ¥20,000. 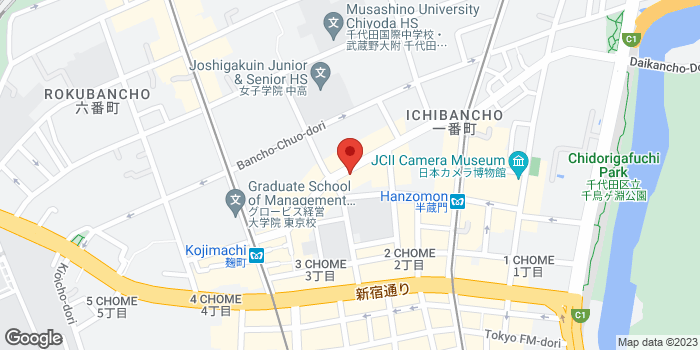