Hidden away in a quiet back alley just steps from the hustle and bustle of Harajuku lies Kiki, the domain of haute cuisine wizard Yuki Noda. Having moved to France at 22, Noda worked at venerable Paris establishment Taillevent before returning to Japan to take up the sous chef position under Christophe Paucod at Kagurazaka’s Lugdunum Bouchon Lyonnais. Noda went independent in 2011, leaving behind the hallowed halls of Michelin-starred restaurants in favour of a more casual setting in the form of Kiki. Hoping to attract a young clientele with six-course dinners priced at ¥8,580, he is particularly fond of seasonal fruit and berries. His salade lyonnaise combines Indian mustard, arugula and beets with strawberries and raspberries, bacon and chickpeas. Relying mostly on Japanese ingredients, he believes that French cuisine on these shores should aim to reveal the ‘non-Japanese side’ of domestic produce. 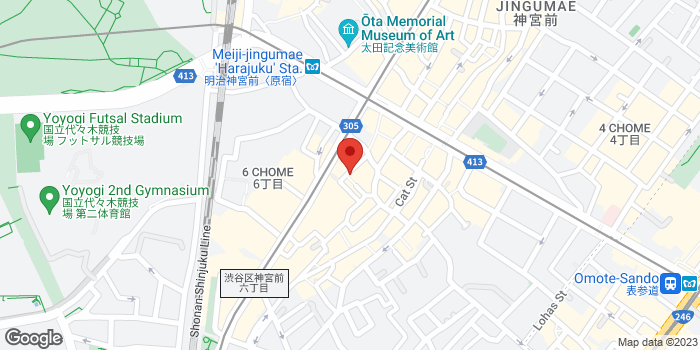