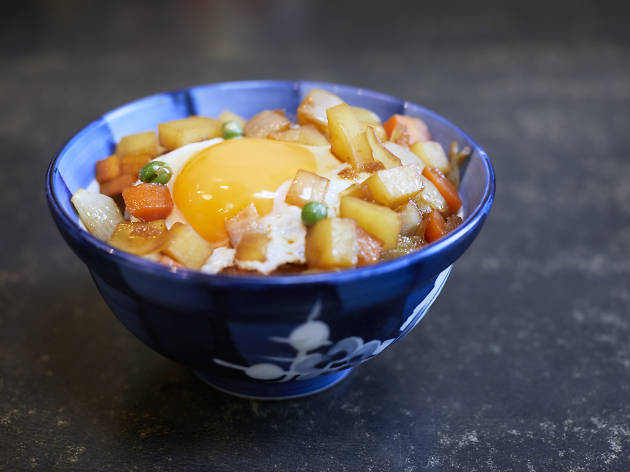 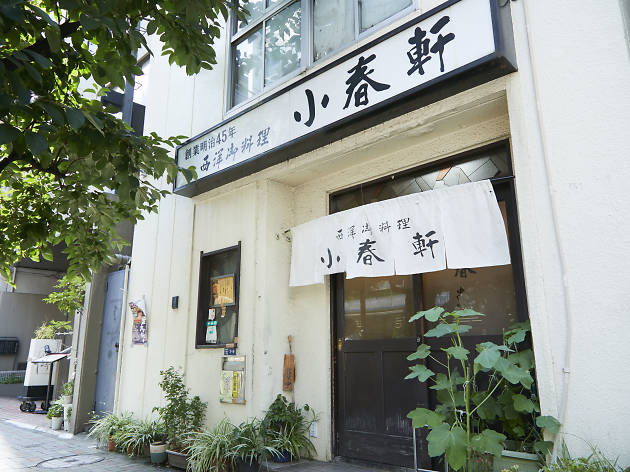 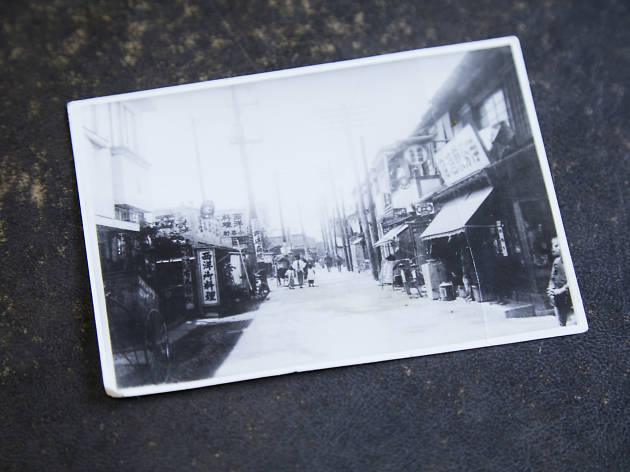 Koharuken was opened in 1912 by a husband-and-wife team who used to work for Japan’s former prime minister Aritomo Yamagata; Mr Kojima was the private chef while his wife was the housekeeper. To this day, the cosy restaurant is family-run and is well-known for its take on katsudon (rice bowl with deep-fried pork cutlet, egg and vegetables; ¥1,300). This signature dish was taken off the menu for a long time after the war, but the restaurant’s third-generation owners brought it back 22 years ago.

What makes this katsudon so unique is that it’s still made with the original recipe. It was created by the restaurant’s first-generation owners when yoshoku (Japanese-style western food) was fashionable in Tokyo, which explains why the dish is slathered with demi-glace, a rich sauce that’s a staple in classic French cuisine. It was an inspired touch as the sauce not only keeps the pork suitably moist but also adds a glossy sheen that makes the rice bowl look even more appetising.