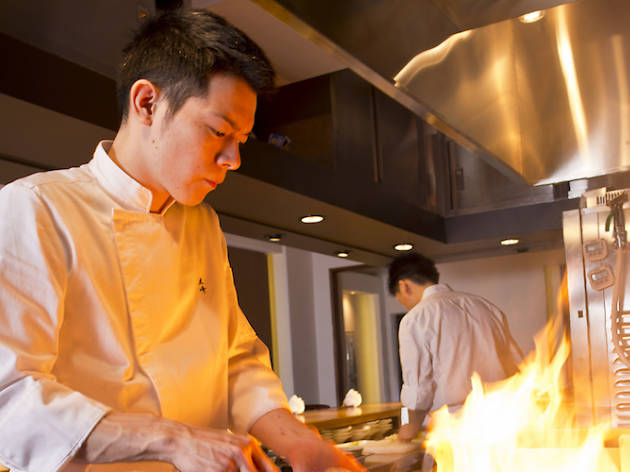 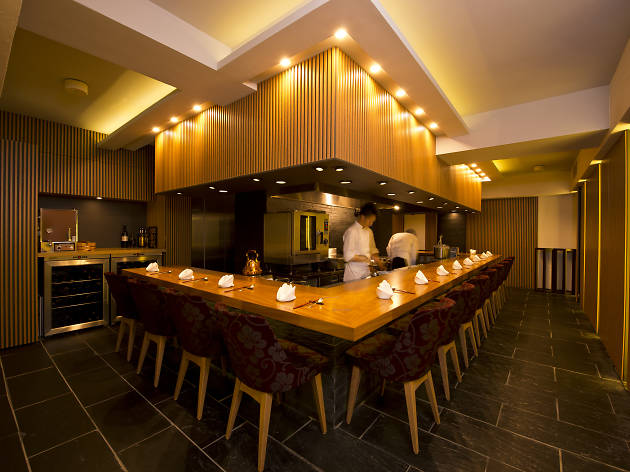 Masashi Yamamoto's new take on Chinese cuisine has been making waves on Tokyo's restaurant scene since April 2016, when the up-and-coming star chef opened Kohou in Roppongi. Mixing Sichuan traditions with French and Japanese influences, Yamamoto's 'chef's specials' feature around 25 different small dishes and make for a culinary journey through the Middle Kingdom, while his drink pairings include a wide variety of Chinese speciality tea and spirits. Book one of the only 15 counter seats and prepare for an evening of both visual and culinary discoveries.