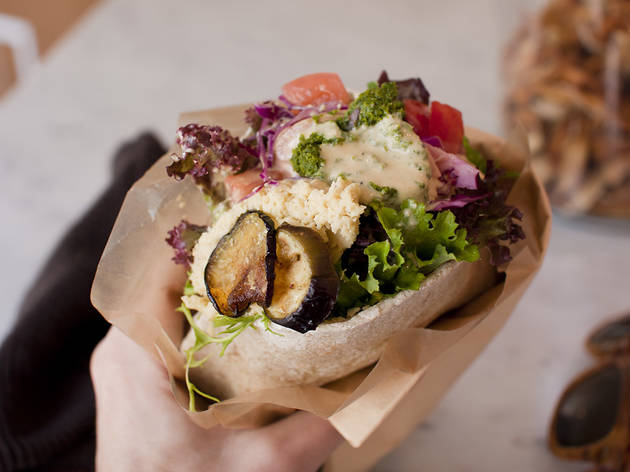 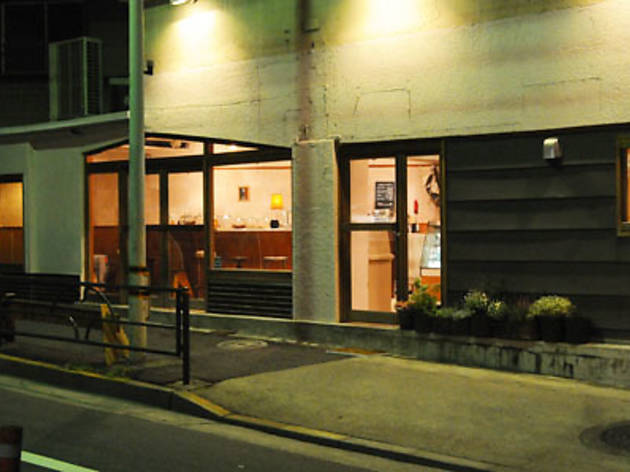 Tokyo's best falafel shop seems to go out of its way to disguise itself: perched on a highway intersection a good 15 minutes' walk from Shibuya Station, it doesn't even have a sign outside to indicate that you've found the right place. It's also got a habit of closing without warning, while the staff can seem a tad standoffish at times. Culinary pilgrims will be rewarded for their persistence, though: Kuumba du Falafel's sandwiches are superb, crammed with so much lettuce, red cabbage, fried aubergine, tomato, hummus and tahini sauce (we could go on) that they're almost impossible to eat without making a mess. If you've got a penchant for spiciness, add some of the housemade chili sauce – though be warned that it packs a serious kick. Falafel sandwiches are available in full and half sizes (the latter is still pretty substantial), with a more expensive falafel plate that increases the amount of fillings yet further and lets you make your own. Other options include a hummus-only sandwich and a revitalising lentil soup, and it's all completely vegan.