Located across from Chokokuji Temple in the winding backstreets of Aoyama, in the direction of Nishi-Azabu, L’Effervescence is, for many, the pinnacle of French dining in Tokyo. Under chef and owner Shinobu Namae, the restaurant has received countless national and international accolades – including two Michelin stars and a spot on the San Pellegrino Asia’s 50 Best Restaurants list for the last three years. Many of the restaurant’s top staff are former customers who loved L’Effervescence’s dishes so much that they eventually joined the crew.

However, despite the battery of achievements, the team-oriented Namae is chasing a simple goal: maintaining the happiness of his customers, his staff and himself. The chef believes in making the most of life; for him, that means communicating with people through cooking. There’s the idea of dinner and a show, but when you dine at L’Effervescence, the entire experience is positively narrative.

The dish ‘Surrounded by beautiful autumn scenery’ is dominated by browns and greens and evokes the coziness of a fall meal on the cusp of colder days. The char-grilled pigeon wing conjures images of a campfire, the meat cuts exhibit an excellent balance between firmness and tenderness, the leeks are robust, the taro has a buttery snap, the lovely ‘guts’ sauce’ binds the notion of shifting seasons, and a single chicory leaf seals it. And that’s just one of the 12 equally literary dishes on the seasonal dinner menu entitled ‘An unexpected and beautiful encounter’.

L’Effervescence’s name itself is a testament to the importance of savouring life and tenaciously pursuing dreams, and came about as a happy accident: three of his French friends submitted the same term during the naming process. 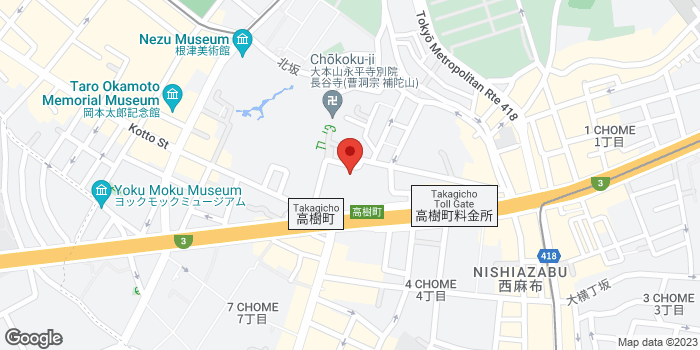