A 10-odd minute walk from Yutenji Station, Meguro Sushi Taichi was awarded Bib Gourmand status in 2018. It's slap-bang in the middle of a residential area: just when you start thinking 'this can't be right', the traditional sushi specialist finally appears halfway down a quiet road.

For lunch, they serve barachirashi (scattered sushi) to 12 diners daily. If you want anything else, you'll have to order their alternative set menu (¥3,250) three days in advance; unless you really, really want nigiri, stick to the barachirashi. If you manage to be one of the lucky diners, the set is a steal: a big bowl of barachirashi, a sizeable chawanmushi, miso soup, and even a little dessert are all included in the ¥1,000 price tag.

The barachirashi comes with a daily changing selection of chopped sashimi, plus the usual diced omelette, shredded nori and refreshing bits of cucumber. Unlike other places, you'll get both a spoon and chopsticks to use: not because you're a foreigner, simply because that's how things are done at Sushi Taichi. Dig in, and have a little bit of everything in one bite. The pre-seasoned fish, the rice, and all the other trimmings come together beautifully, with nothing too salty or too tart.

Besides the sushi, the chawanmushi a highlight – ours had some perfectly steamed gingko nuts at the bottom rather than the customary bits of seafood. The final act, a one-bite dessert (a chilled matcha cake in our case), is a nice sweet touch.

Sushi Taichi's interior, with its black granite counter against a light bamboo colour scheme, is as austere as any upscale sushi restaurant, but with a husband-wife duo running the show and their child running around during school holidays, it still manages to feel accessible. Get there early for lunch, and if you can't make it, opt for dinner; it will probably set you back less than some of Ginza's equally good shrines to raw fish. 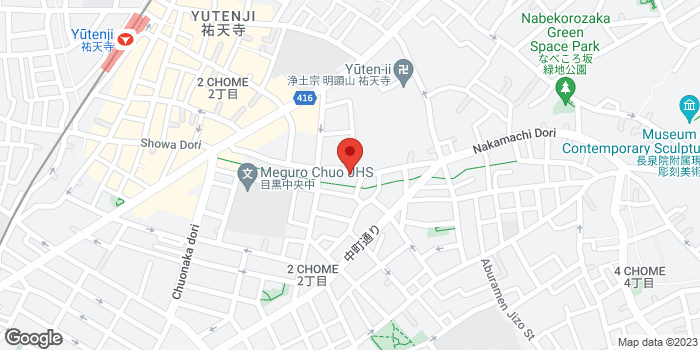