This Shinjuku hotbed of chicken hotpot must be one of Tokyo’s largest restaurants, with nine private rooms (each holding between four and 10 people) spread over its three elegantly appointed floors. The business has a long and proud history, and photographs of the original restaurant, opened in 1928, appear on its walls. The innovative team at Genkai moves with the times, yet some of its recipes have barely changed over the decades: matcha ice cream is still served to keep alive the memory of the 1940s, when the original owner temporarily switched from chicken to ice cream – a wartime necessity to keep the business alive.

While the focus is on mizutaki, a simple and traditional dish of chicken boiled in water for several hours, there’s plenty of evidence of the chefs’ flair and imagination on show: the range of pastries served alongside the frozen dessert includes a matcha macaroon, a chocolate made with sesame oil and a delicately sweet-salty miso cake. Also available are some fantastic smaller dishes to complement the mizutaki, such as chicken sashimi (lightly cooked on the outside, mind you), a spot-on oyakodon (chicken and egg rice bowl) and chicken in a citrusy, punchy ponzu broth. However, most diners come here only for Genkai’s signature dish. It’s eaten with vegetables, boiled separately as per the original owner’s instructions, and the natural flavour of the Fukushima poultry shines through. It’s wholesome and heartwarming fare, perfect for the cold winter nights to come. 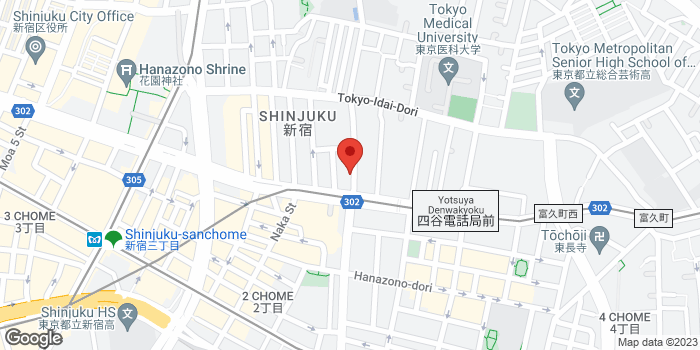