Shibuya's best vegetarian restaurant is also one of the trickiest to find, tucked away on an obscure back street five minutes' walk south of the station. Nagi Shokudo is busiest at lunch, when diners pay ¥1,000 for a generous set including rice, miso, a drink and three dishes from the deli counter (all of which are actually vegan, though they don't make a big deal about it). At dinner, you can order à la carte (including a ¥1,000 deli 'n' beer deal) or get the evening's plate combo, which might be Thai, Indian or Japanese-style, depending on when you go. A library of Japanese and English-language zines and consistently interesting soundtrack add to the charm. Just one caveat: if they run out of food, they close early. 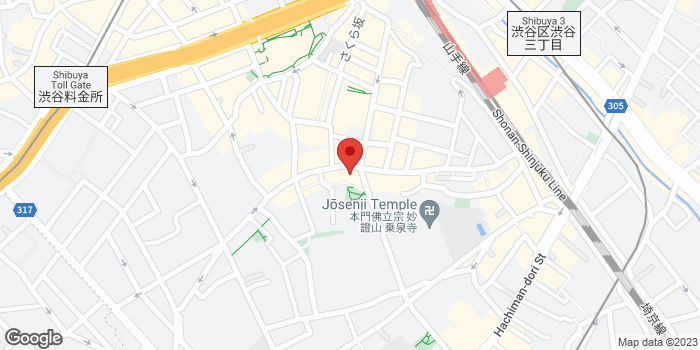