Having made their name as a pop-up operation on the club and music festival circuit, the folks behind this quirkiest of curry shops set up their first permanent outpost in Koenji in March, only to see the building condemned and torn down within months. Not to be deterred, the spice squad swiftly secured an alternative location and were back in business by September.

Run by a fellow hugely obsessed with India despite never actually having visited the country, Negura is a result of the quixotic owner having let his imagination run wild. The menu features south Indian-style concoctions topped with very Japanese ingredients like asari clams and whitebait, plus original chai drinks – and there are heaps of psychedelia-tinged paraphernalia plastered all over the walls.

This isn’t the place for authentic Indian grub, but for the brave it is a curry mash-up trip to remember. Negura already draws in daily queues and is often forced to close early after selling out of the day’s batch. 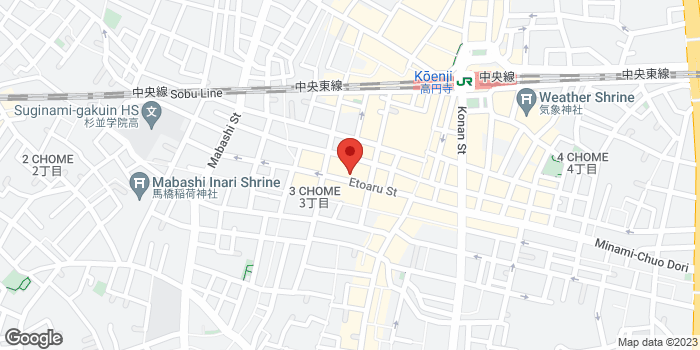