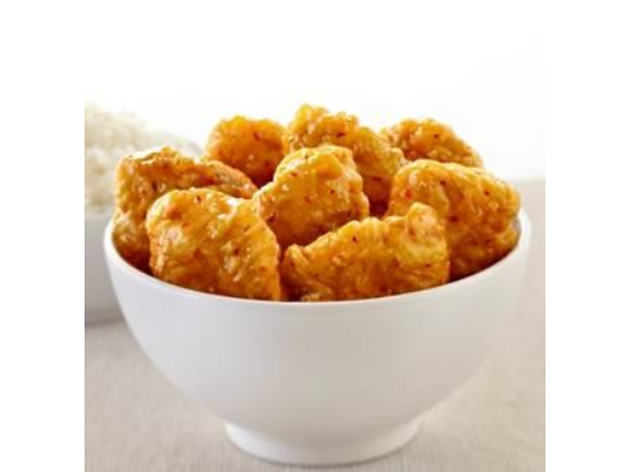 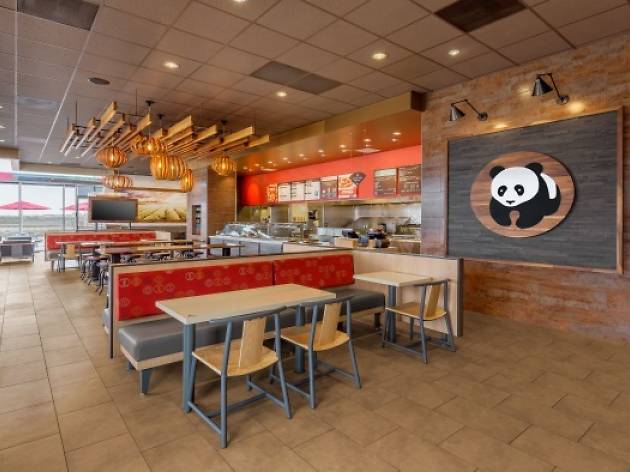 Americans can rejoice: yet another nostalgic chain has managed to cram itself onto Japan's shores. This time it's Panda Express, the Chinese-American behemoth that's been going strong for nearly three and a half decades and currently operates over 1,900 outposts across the world, including in Dubai, Saudi Arabia and South Korea (the North has proved elusive). For this Japan invasion, they've set up shop in Kawasaki's Lazona shopping complex – the relative proximity to the American military bases probably has something to do with the choice. Orders are made per item rather than set meals, so unusually for Japan, you can actually combine your Orange Chicken with a helping of fried rice or noodles if you so please. Like the case was with Taco Bell and other American (Californian) imports, we predict a queue while it's flashy and new – get there early, or wait a few months until the buzz dies down.

Read more about Panda Express on our blog