Australia's famous coffee prodigy won the World Barista Championship at the age of 25, but his efforts to widen his empire to Japan haven't quite gone according to plan. Following the closure of his Ginza and Jiyugaoka shops, this is now the only branch of Paul Bassett in Tokyo. It's also one of the few serious coffee places that has seating for more than a couple of dozen people: the spacious premises, which bleed into the Salvatore Cuomo restaurant next door, include numerous two-person tables and a few large shared ones, with an overhead skylight affording ample natural light. Customers pass an elaborate roaster on the way in, although the coffees can feel a little dashed-off at times. Turn up before 11am for a cheap morning set, including coffee and croissant, or after 2.30pm on weekdays (or all day at weekends) if you want the baristas to oblige you with some latte art. Though there's nothing especially distinctive about the lattes here, they're still the best we've found in Shinjuku. Cakes, including a seriously decadent banana tart, are a draw in themselves, and available in ¥750 sets after 2.30pm. 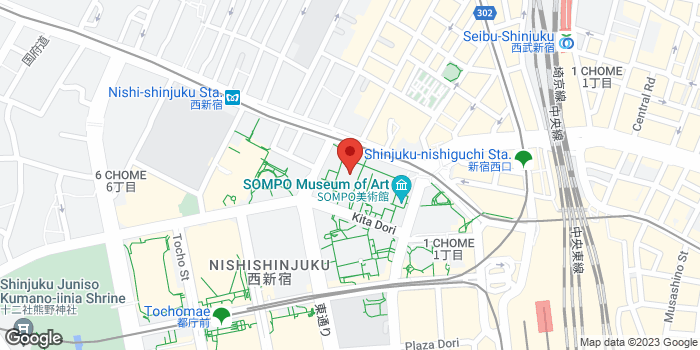