Naples native Peppe Erricchiello has been making pizzas professionally since he was 12, which gives him a significant edge over even Japan's most veteran pizzaioli. Based in Tokyo since 2006, he worked the ovens at Shinjuku's Spacca Napoli and Komazawa-Daigaku's La Bicocca on the way to opening his own restaurant in Kamiyacho at the end of 2011. The ensuing success finally allowed him to expand to a second and more spacious branch in Komazawa in October 2015.

There's only room for a couple of dozen people inside the original Napoli Sta' Ca", an intimate eatery with an open kitchen and walls festooned with shirts and scarves for the SSC Napoli football team. Weekday lunches will run you to ¥1,200 for a choice of three pizzas or pasta, plus salad and tea or coffee. A margherita comes drizzled with a rather good olive oil, and the base – chewy and liberally salted – has just enough stiffness to ensure that the topping doesn't slop onto our plates while we're eating. Just right, in other words.

Peppe’s speciality, however, is the Pizza Don Salvo: its crust is stuffed with ricotta and spicy salami, then folded into an eight-point star and topped with tomato sauce, a generous amount of mozzarella, fresh tomatoes, basil and parmesan. You’ll also find hot and cold antipasti, grilled meat and seafood, plus enough pasta to feed an entire Neapolitan family. And as no Italian meal is complete without dolce, we’d be remiss not to mention Peppe’s tiramisu. Top it all off with a glass of chilled limoncello and you’ll be speaking the native Napoli tongue in no time. 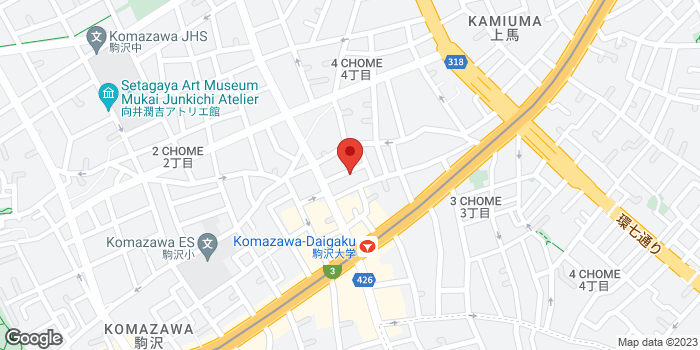