Tonkatsu (breaded and deep-fried pork cutlets) ranks high on the list of Japanese soul food – even though it originated as an imitation of European staples like schnitzel after the end of the Edo era, when the new Meiji government opened the nation to the world. The humble cutlet has undergone plenty of evolution since those days, culminating in the 2015 awarding of the first Michelin mark to a tonkatsu-only restaurant.

At Ponchi-ken, a humble Ogawamachi eatery that's earned a Bib Gourmand honour from the world-famous gourmet guide two years running now, perfectly crunchy pork loin cutlets (rosu katsu) draw enthusiasts from all across Japan, so you’re bound to be looking at a long, salaryman-heavy queue come lunchtime. But the wait is worth it: the first bite is crispy, but you’ll soon feel the juices from the lean Okinawan-bred pork hit – the rest is pure bliss. For an alternative, try the thicker fillet (hire) cutlets, or mix things up by adding some of the slightly spicy 'special sauce' and French salt; the latter has been mixed with nori for an extra umami kick. On weekends, the clientele includes plenty of families, but the queues remain at least as long as on workdays.

Whatever your choice here, you'll want to order it with the set option – this means unlimited shredded cabbage, house pickles, miso soup and a bowl of rice. And if you're tempted to veer slightly off the traditional cutlet course, opt for Ponchi-ken's renowned katsu curry or tonkatsu sandwiches. 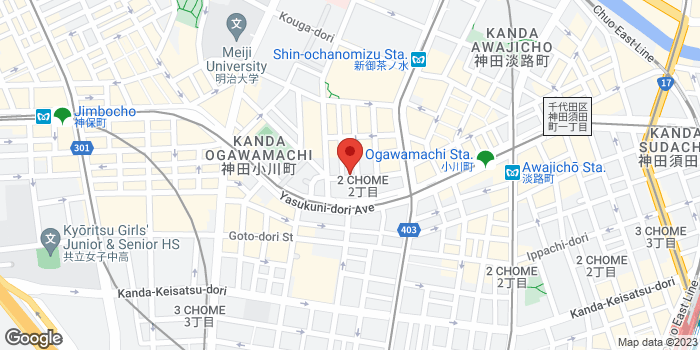