A Mejiro shopping mall is the modest setting for one of the city’s top exponents of yoshoku, the Japanese interpretation of ‘Western’ food, which over the decades has become part of the national cuisine in its own right. Yoshoku dates back to the Meiji era, when Japan first opened up to the world, and Shunkoutei doesn’t stray too far from the tried-and-tested, meat-heavy yoshoku formula – cutlets, steaks, stews and various fried items. The difference here is the quality produce – top-notch Aussie and Japanese beef is used (including akaushi beef, renowned for its flavour and tenderness), as well as the upmarket setting and increased emphasis on presentation.

The cooking of Chef Koga, who trained in both France and Japan, is best epitomised by his hanbagu – a crumbly, seriously juicy Hamburg steak made with onion, egg and breadcrumbs, and served with broccoli, green beans and roast potatoes. Elsewhere on the menu you’ll find elements of French, German, British and American cuisine, all lost in translation to varying degrees, and all seeking to be dipped or doused in an eye-opening – and potentially tear-inducing – multicultural condiment combo of Worcestershire sauce, Dijon mustard, wasabi, soy sauce and gravy. An extensive kakigori (shaved ice) selection is available to bring Shunkoutei meals to an authentically Japanese denouement. 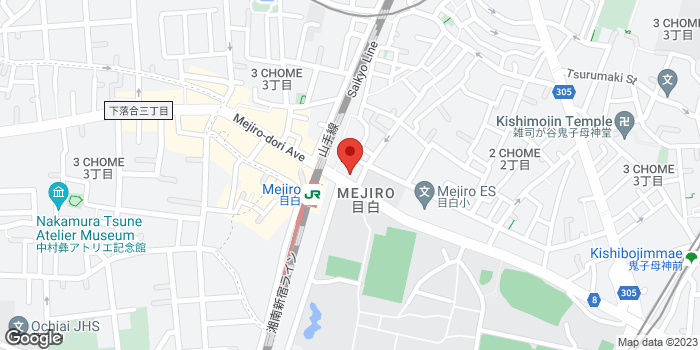