There are more than 30,000 sushi restaurants in all of Japan, but you’ll only find a handful of high-end places that keep tuna off the menu. Sushi Hirose is one of them, but it’s not out of environmental concerns: chef Ryuji Hirose just says he prefers other kinds of fish. He’s a big fan of marinating, which he does by wrapping the fish in kelp and storing it in vinegar to bring out the flavour. Of the 30-odd seafood dishes on offer, a good dozen are prepared in this way; on a recent visit, these included flounder, octopus, sea bass and sea robin. If Hirose’s approach seems unusual, it’s probably because he didn’t work his way up through the ranks like most sushi chefs do: already an expert in other forms of Japanese cuisine, he did a brief apprenticeship and then went straight in at the deep end. 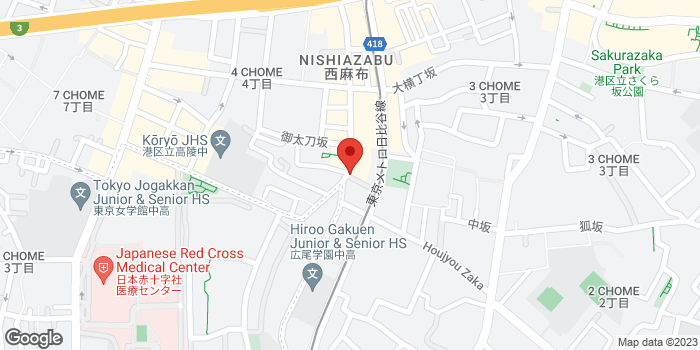