Terunari puts a creative spin on kaiseki by incorporating French influences that shine through in each and every dish. French- trained chef Kanichi Tokumoto runs the kitchen, working under chef Akihiko Murata of Terunari’s Michelin-starred sister restaurant Suzunari. Chef Tokumoto doesn’t stress over hyper-seasonality and instead works with whatever the kitchen is given, not necessarily just with what’s in season.

You can look forward to unique reinterpretations of classic Japanese dishes, such as a crisp monaka (wafer sandwich, usually sweet) filled with chicken liver pâté, and chawanmushi egg custard made more substantial with beef tendon and a hint of wasabi. The more classic kaiseki- style dishes range from sardines simmered with ume plum and ginger to tuna served with red konjac, and aji (mackerel) layered with cucumber and a savoury miso tartar which packs an umami punch. Seasonality is expressed through the details: decorations include seasonal leaves and twigs, while the colours are bright and vibrant, making them not just appetising but photogenic too.

The meal ends with a shime (loosely translated as ‘coming to a close’), where you’re served Terunari’s signature rice dish, a combination of sweet pork marinated in shoyu and mirin, and steamed with a perfectly plump tomato and fresh basil inside a Japanese claypot. Once cooked, the rice is mixed up at your table and topped with a good dose of cheese, turning it into a Japanese risotto of sorts. For fans of kaiseki, this is a chance to experiment. 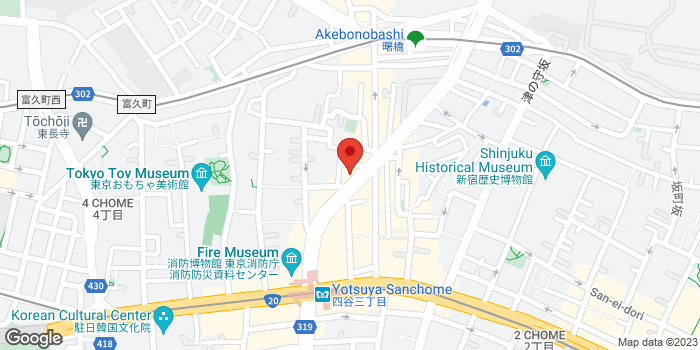