The Oregon-born Original Pancake House chain made its Tokyo debut in spring 2013 with the opening of this branch on the ground floor of Kichijoji's Marui department store. American readers will probably be familiar with the oh-so-homey franchise, which has expanded to more than 100 branches around the US since Les Highet and Erma Hueneke opened the first restaurant in Portland in 1953. You can expect to find all the familiar Original Pancake House staples on the menu at the Kichijoji restaurant, including the oven-baked 'Dutch Baby' (pictured) and cinnamon-glazed Apple Pancake, plus crêpes, waffles, omelettes and more. 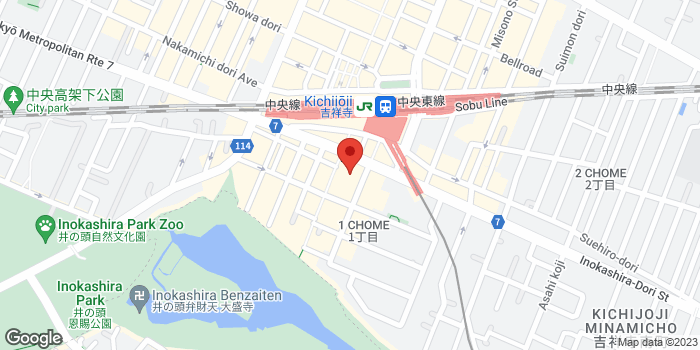