Situated directly under a highway overpass in Shirokane, Toritama doesn’t boast the most glamorous of locations. However, this has not stopped it from being awarded a Michelin Bib Gourmand or from becoming one of the city’s hardest-to-book yakitori joints. In fact, there are now three Toritama branches in Tokyo, plus one each in Hong Kong and Singapore.

What makes it stand out is the extensive menu. Most yakitori restaurants grill standard parts like breast, thigh, heart, wings, gizzard and liver, but Toritama rolls out a menu of over 30 parts – plus the daily ‘secret menu’ of rare cuts, which brings the total up to 40. That’s a lot of chicken, and you’d need to be quite the anatomy expert to name them all on the fly.

Most skewers are a mere ¥250, so you can afford to try some of the more unusual ones: throat, collarbone, tail, aorta and chochin (lantern). The latter is named both aptly, because two golden eggs dangle from the skewer like lanterns, and euphemistically, probably because ‘chicken ovaries and uterus with young unfertilised eggs’ sounds less than appetising. It takes a skilled chef to cook the flesh while keeping the eggs intact – all so that they can burst gooey yolk into your mouth when bitten into. It’s best not to think too much about it and simply submit to the experience.

Sourced daily, the chicken is always as fresh as it gets, so those looking to try it raw can feel safe here. The breast meat only kisses the grill for a slight hint of colour before being served with wasabi and topped with seaweed. 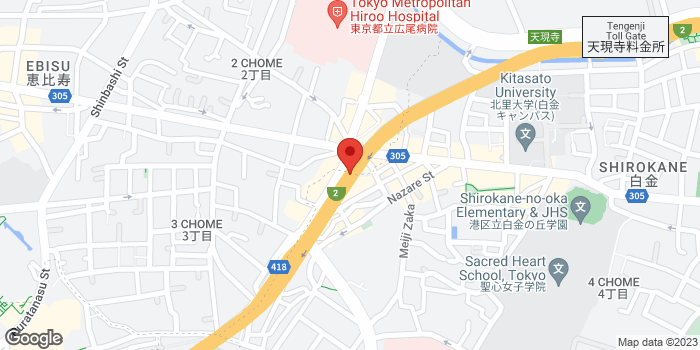