Ramen's fast food origins are swiftly forgotten at Watanabe. Tucked away down a back alley just before the intersection between Waseda-dori and Meiji-dori in Takadanobaba, this noodle shop looks more like a high-end kappo counter restaurant from the outside, and there's a refined atmosphere to the place that's made it popular with couples. Watanabe makes its ramen with a rich, intense tonkotsu-gyokai (pork bones and fish) soup, topped with delightfully tender housemade chashu pork slices and extra-thick menma (seasoned bamboo shoots) that burst with flavour. The ajitama ramen (¥930), which adds a sweet, soft-boiled egg to the mix, is a particular standout. Takadanobaba has gained a reputation as one of Tokyo's fiercest battlegrounds for ramen shops, but even in a neighbourhood as competitive as this, Watanabe is a real gem. 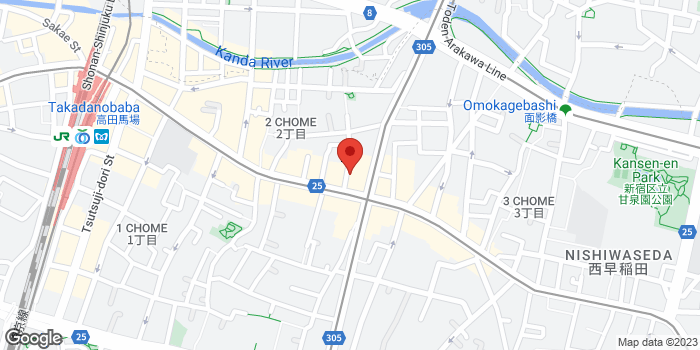