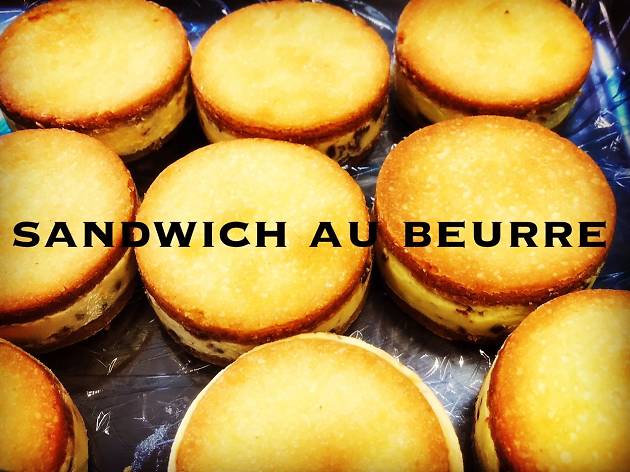 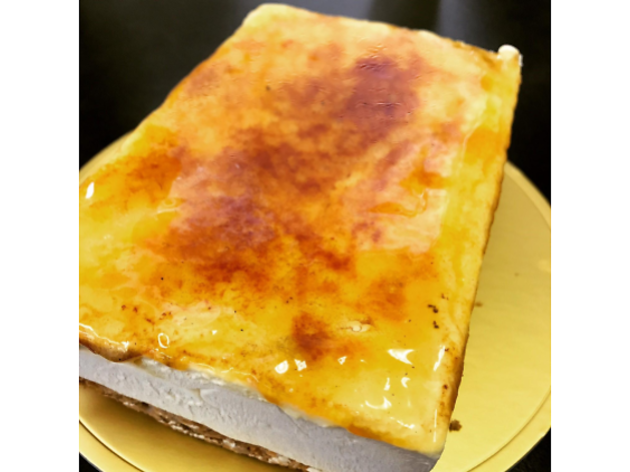 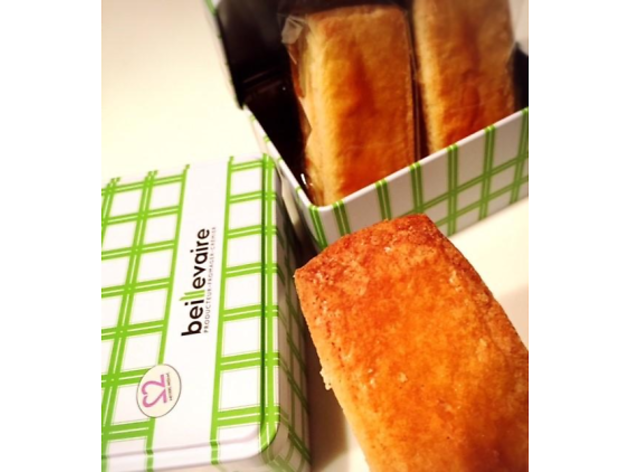 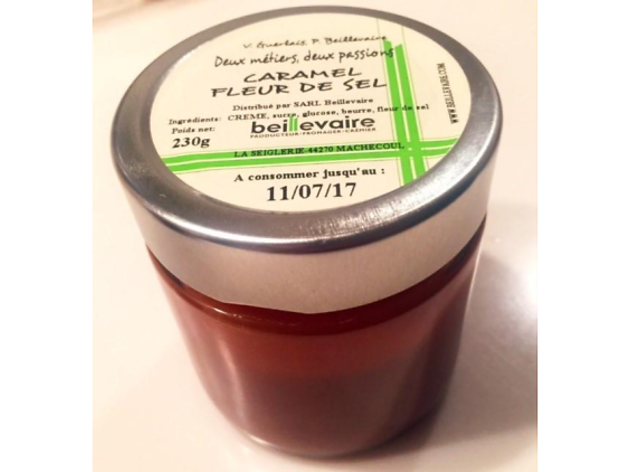 A famous producer of cheese and dairy products in France, Beillevaire opened its first-ever pastry shop in fancy Azabu-Juban in August 2017. Established in 1980, the company now lords over around 60 shops across France, and their products have reportedly earned the trust of several upscale hotels and Michelin-starred chefs. The Azabu-Juban shop sells not only cheese and butter but also Japan-only pastries such as cheesecake and sandwich cookies.