A couple of narrow streets close to the Seibu railway tracks in Ekoda host this collection of shops selling fresh produce, fish, meat and clothing much in the same way as they have been for decades (the market originally dates from pre-war times, but was established in its current form in 1946). The surrounding area may have been cleaned up and redeveloped, but these alleyways still retain an authentic downtown vibe, despite now also hosting a chain supermarket and a couple of fast food eateries. The market is at its busiest in the mornings and on weekends, but can seem rather dead during weekday afternoons. If you happen to visit at a quiet time, make sure to check out the cool murals found on many of the store shutters. 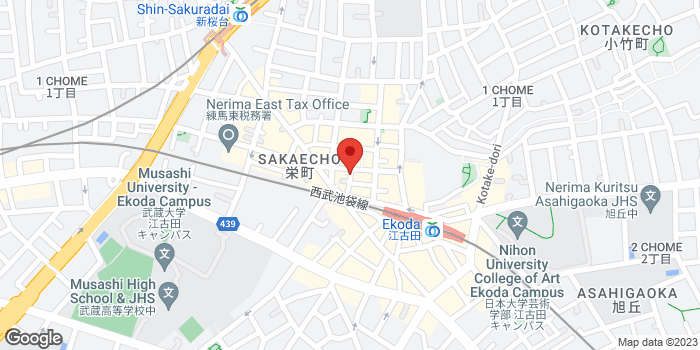