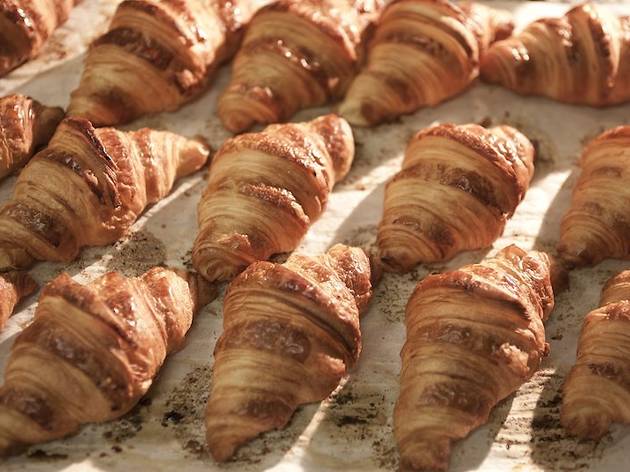 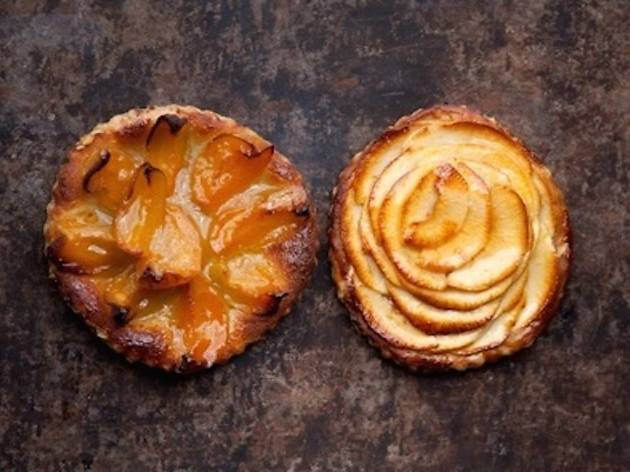 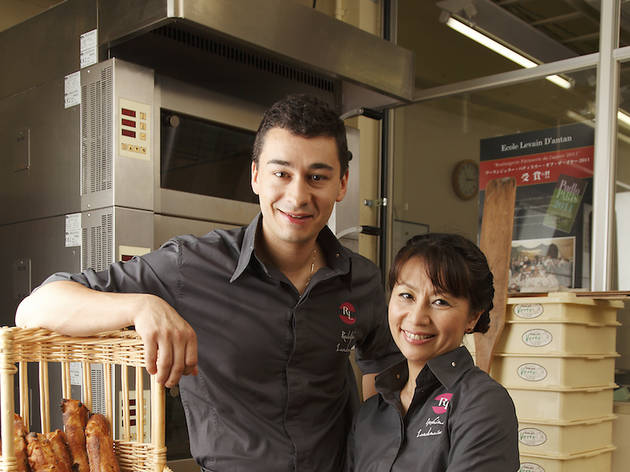 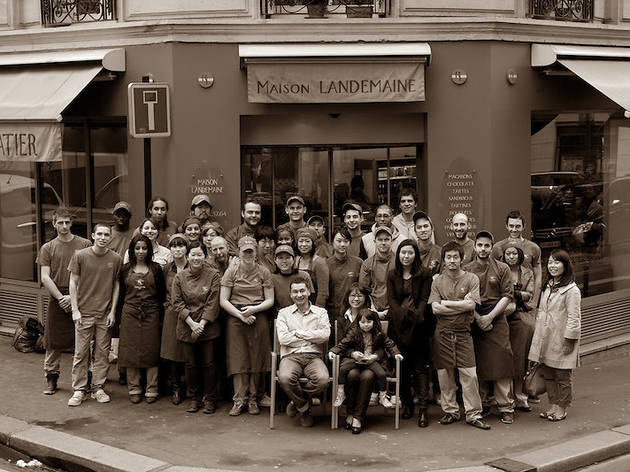 One of the very few Japanese bakers to make it really big in Paris, Yoshimi Ishikawa founded Maison Landemaine together with her husband Rodolphe Landemaine back in 2007, and the venture has been a raging success: the couple now operate eight branches in the City of Light, reportedly selling up to 2,500 baguettes per day. They're now taking on Tokyo with this Azabudai outlet, opened in March 2015 and dealing in the same artisanal bread and pastries that have convinced even the famously conservative French gourmet press. The store houses an eat-in space, with lunch served on weekdays between 11.30am and 2.30pm while weekends see a brunch service from 10am to 3pm.