While it's primarily an office block, the Marunouchi Building (or ‘Marubiru’, as it's more commonly known), devotes its first four floors and basement to a shopping mall, while you'll find a range of restaurants on the fifth, sixth, 35th and 36th floors. The basement food hall is good for high-end gourmet products, and also contains branches of American Pharmacy and import grocery store Meidi-ya. Just across the street is the New Marunouchi Building, which opened in April 2007 and has a full nine floors given over to retail. 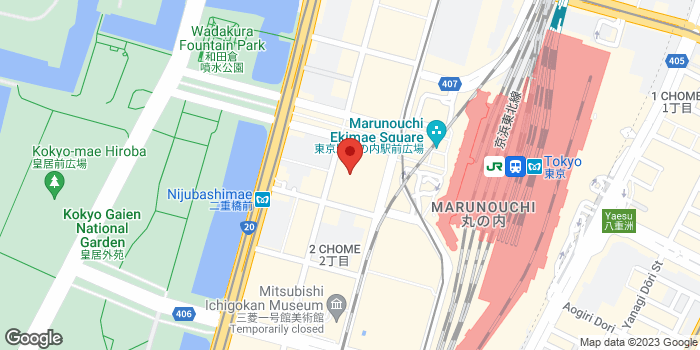 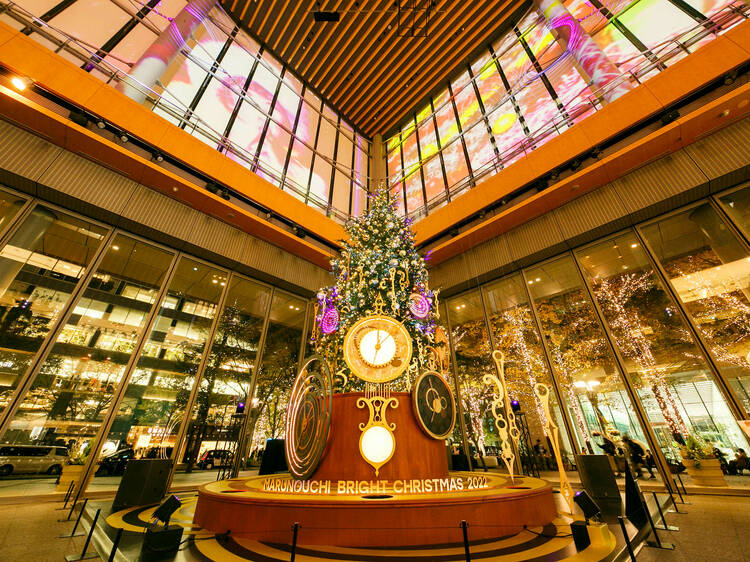 J-pop fans will enjoy Marunouchi’s Christmas event this year, which is a collaboration with Japanese singer and songwriter Yumi Matsutoya, also known as Yuming, who is celebrating 50 years since her stage debut this year. Until Christmas Day, you can see an eight-metre-tall Christmas tree on the first floor of the Marunouchi Building. The tree is decorated with pocket watches, clock hands and clockworks, which depict a trip back in time to commemorate Yuming’s achievements over the past 50 years. Every 15 minutes between 5pm and 9pm, there’s also a four-minute projection mapping show called ‘Yuming Banzai! X’mas Cyber Disco’. Head up to the third floor from where you’ll have the best views of the show and Christmas tree at the same time. Make sure to visit the Shin Marunouchi Building, the Kokusai Building and Marunouchi Oazo as well for some Yuming-themed photo spots.