Succulent egg custard, dusted with sugar and cinnamon and served in a light, crisp puff pastry case: once you've tried a good pastel de nata, there's no going back. Though it's already been popularised in Japan by Macau import Lord Stow's Bakery (and, less convincingly, KFC), you can now get an authentically Portuguese rendition of this classic delicacy in Tomigaya, not far from Yoyogi Park. Nata de Cristiano’s – run by the folks from the eponymous Cristiano’s restaurant in nearby Yoyogi-Hachiman – makes three batches of pastel per day, overseen by a baker who learned her art at famed Porto cake shop Tavi. They start baking at 9am each morning, with tarts available for takeaway from 10am – ideal if you're looking for picnic fodder. 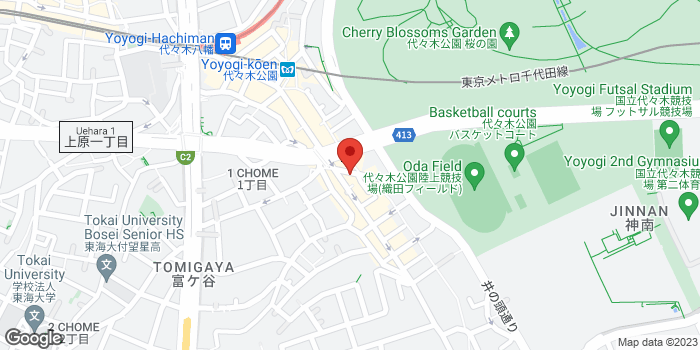