Opened in 2003, Roppongi’s mammoth shopping and entertainment development received more than 49 million visitors in its first year alone. The brainchild of Tokyo property magnate Minoru Mori, Roppongi Hills is an entire mini city – with 200 shops and restaurants, the Grand Hyatt hotel, many private apartment buildings, a multiplex cinema, a TV studio and the colossal Mori Tower, which is topped by the excellent Mori Art Museum and Tokyo City View observation deck. 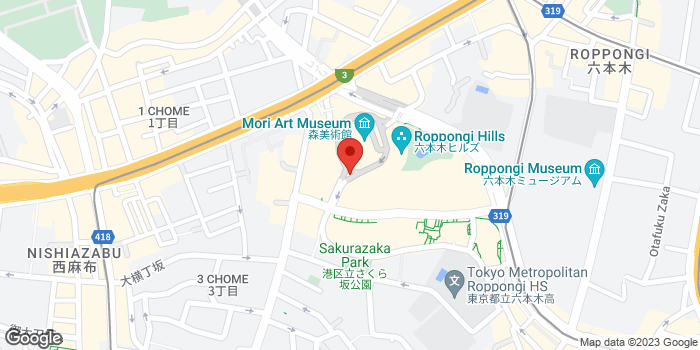